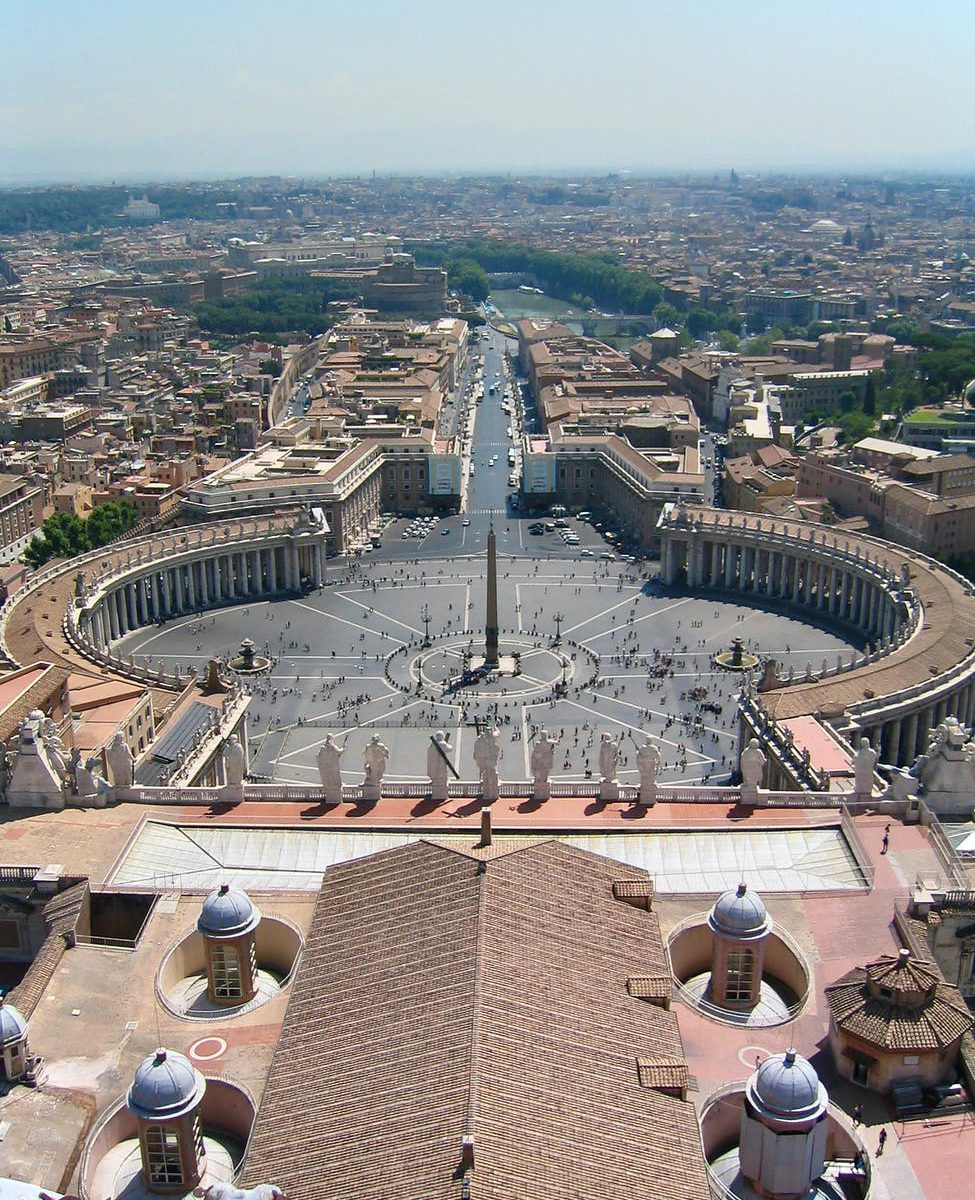 On January 29, Pope Francis presented Veritatis gaudium (“The Joy of Truth”), an Apostolic Constitution presenting revisions and updates to the directives for all institutions granting pontifical degrees in fields such as Theology, Philosophy, and Canon Law, as well as numerous other disciplines.  The document updates the directives of Sapientia Christiana, released in 1979, along with directives outlined in other normative texts such as the Code of Canon Law.

The full text of the Apostolic Constitution Veritatis gaudium can be found here.