The following is taken from the back cover description of the book:

Christian-Muslim Dialogue: Festschrift in Honour of Prof. Pier Giorgio Gianazza SDB treats the very important theme of inter-religious dialogue between Christians and Muslims, the two most populous religions in the world today.  Without openness to dialogue and mutual respect among these religions, world peace is impossible.

The book is published in honour of Professor Emeritus Rev. Fr Pier Giorgio Gianazza who has embodied in his academic career qualities essential for dialogue, such as, deep faith, charity, respect, knowledge of the faith and love for the common good.

True dialogue requires in addition to qualities of the heart, suitable training through serious and extensive study of one’s own faith and those of others.  Chapters written by highly respected Christian and Muslim authors enrich this book with perspectives from both faith communities.

More information can be found on the STS Publications page of the STS website. 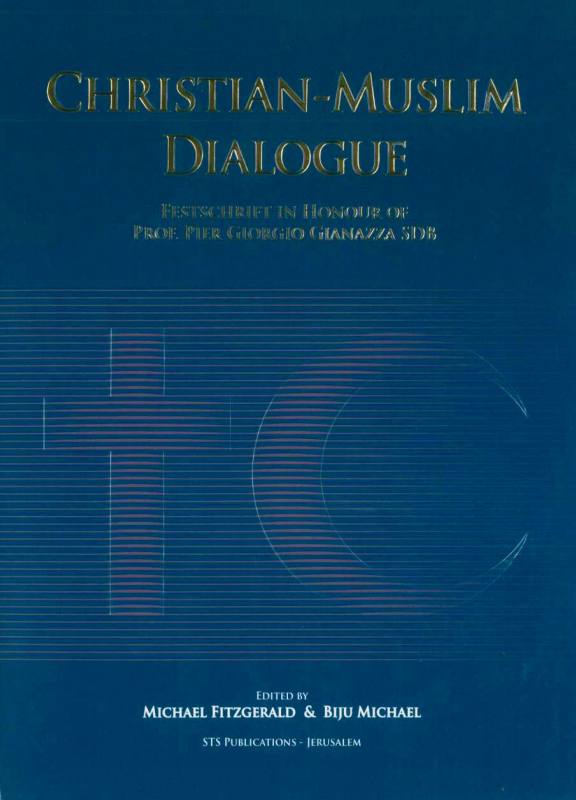