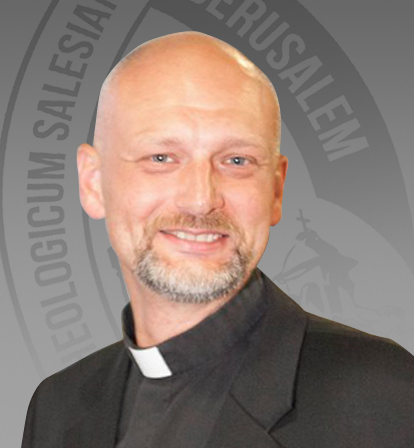 The Saint James Vicariate is an integral part of the Latin Patriarchate of Jerusalem. Our Vicariate gathers the Hebrew-speaking Catholics who live in Israel, those belonging to the Jewish people together with those coming from the nations, including a number of local Christians and migrants. We form one community in Jesus Christ and we belong to one Church. We are in union with Pope Francis, with the Patriarch, his vicars, the priests and all the faithful of the Latin Patriarchate. In the same time, we are at home in the Israeli Jewish, Hebrew speaking society.

Before becoming a Vicariate, the “Association of Saint James” was founded in 1955 as a Catholic association dedicated to developing Hebrew-speaking Catholic communities in the State of Israel. Saint James was the head of the early Christian community in Jerusalem, at the time of the apostles. A pious Jew, he worked to establish a community made up of Jews and non-Jews, united in their common faith in Jesus as the Messiah (see the Book of Acts, chapter 15). According to the Tradition, he died as a martyr in 62 A.D., and he is the patron of the diocese of Jerusalem.

Since 2013, the Saint James Vicariate constitutes an autonomous Vicariate within the Latin Patriarchate of Jerusalem. Today, Hebrew speaking Catholic communities are active essentially in Jerusalem, Tel Aviv-Jaffa, Haifa, Beer Sheba and Tiberias. The Vicariate includes communities of Russian speaking faithful. The priests and faithful of the Vicariate are much engaged in the pastoral and catechetical service of the Hebrew speaking children of migrants and asylum seekers spread throughout the country.

Through all these activities, and without any form of proselytism, the Saint James Vicariate proves to bear witness, always and everywhere, to the message of Christ who commanded his disciples to be faithful, truthful, merciful, and peacemakers.

A detailed history of our communities, from the year 1947, can be found on our site where you can also find the news from the communities, liturgical materials and other interesting content in five languages (Hebrew, English, French, Russian and Italian): www.catholic.co.il

In case you would like to experience the way we pray, feel invited for the everyday Mass in Hebrew. We are at RavKook Street 10 and the Eucharist is always at 6.30.pm. 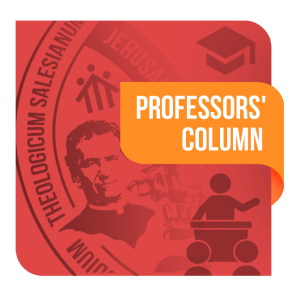