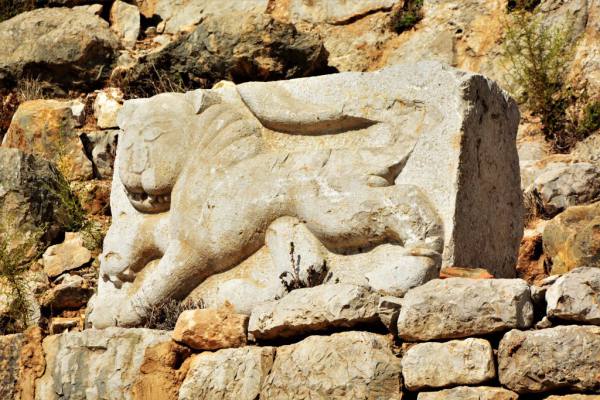 The second Archaeological Excursion with the Salesian Theological University of Ratisbonne, took us to the north of the Holy Land in the territory of the beautiful Golan Heights. After a three hour bus ride from Jerusalem, we reached our first stage: Nimrod. Nimrod is the biggest and grandest fortress from the Middle Ages in the entire Israel. It was built in only three years, between 1227 and 1230 CE but we cannot be so sure if it was built by Crusaders or Muslims. Architectonic elements from both cultures can be found inside. For sure, the Muslim Sultan Baibars played a key role in that building as we can see in the Baibars’ inscription at the entrance of the fortress: a 6 meters long stone inscription in Arabic. Following the path towards the northern part of the mountain we can find the remains of 21 towers: a very huge number for a fortress, which confirms the primacy that it holds among other fortresses in the Holy Land. At the very end of the path, on the peak of the height, the donjon offers to the visitor an extraordinary view of the surrounding landscape, including the Hermon Mountain on the north. Visiting this place is for sure most pleasant and engaging. The views from the towers are breathtaking, many parts of the buildings are still well conserved: the water cistern, the prison, the main hall, the loopholes, the drainage system, the fountain and parts of the towers with their secret passages. With a bit of imagination all these elements can really take you back in time and to feel how life could have been at this amazing site.

Our second visit was located in Banias. This place, really more crowded and visited than the other two, takes its name from the Greek god Pan (in ancient times it was called Panyas). Close to the Banias spring, a broad stairway rises to the Banyas cave. Five niches carved out of the cliff next to the cave are the remains of a shrine built by the Greeks in the 2nd century BC in honour of their god. There are also remains of a temple built by Herod the Great for the worship of the God Pan. This place is really important for us because, according to biblical hypothesis, it must have been the place in the region of Caesarea Philippi where Jesus asked his disciples “Who do you say I am?” and Peter answered: “You are the Messiah, the Son of the living God” [Mt 16:13-20]. This question of Jesus acquires much more meaning in this location. Probably Jesus asked it pointing at the great number of pagan gods present there.

After a quick visit of this site we had our usual lunch in Dan, enjoying the shade of the trees, the fresh breeze and the sound of the river. Dan offered us a twofold visit: on one hand, the beautiful and relaxing walk through the nature, especially the springs of the Jordan river, and on the other hand the interesting view of the remains of the city, especially the great access gate, the imposing stone walls and the ruins of a hugh ancient temple. Due to some literal biblical scholars the stone basis found in the temple could have been the podium on which Jeroboam put his golden calf in the book of Judges. The most impressive characteristic of this archaeological site is that some of the remains are from the Neolithic Era (4500 BC). Another important element is that, near to the entrance gate, an important Stele was found (Tel Dan Stele) containing for the first time in history the name of King David (before 500 BC). Now the Stele is conserved in the Israeli Museum.

With this third visit, our archaeological trip came to an end. We came back home very grateful for the possibility of going deeper into the Bible and into the history of Israel through these beautiful places, grateful also for the good weather and for the good company, grateful for the people who made this trip possible : to our guide Fr. Piotr and to our Principal Fr. Andrzej. We are eagerly waiting our next excursion! Until next time! 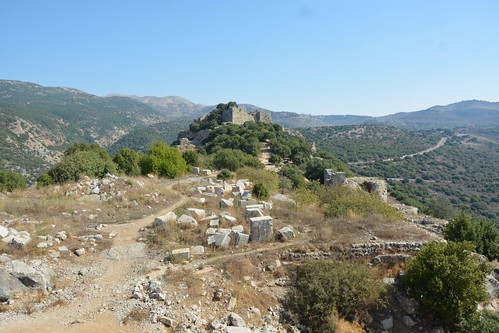 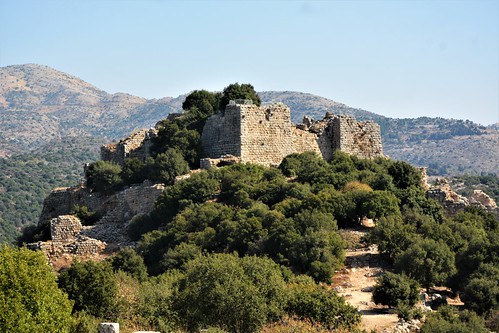 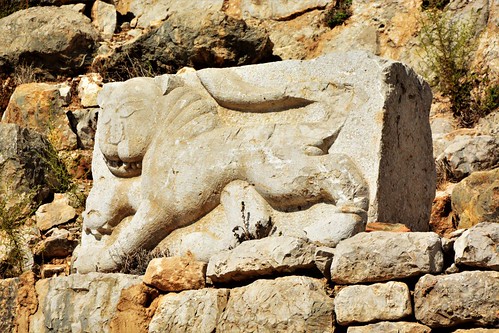 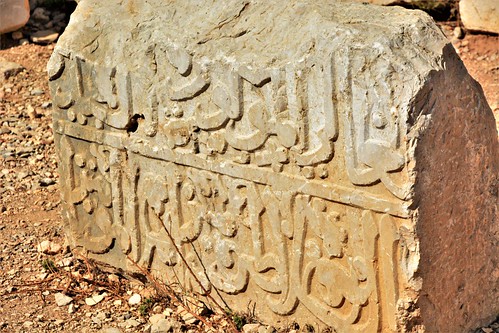 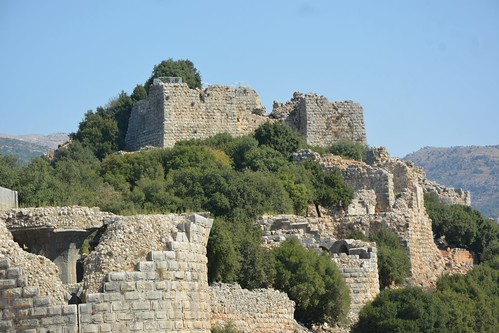 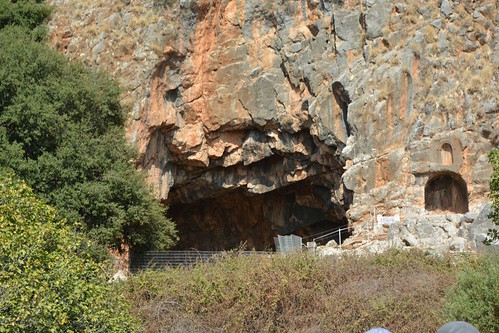 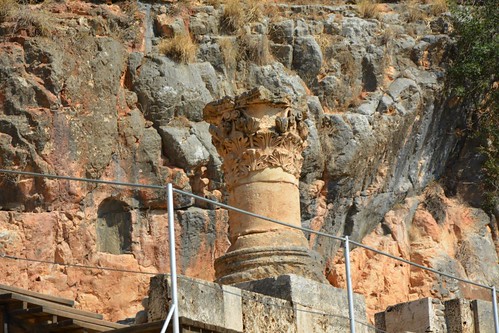 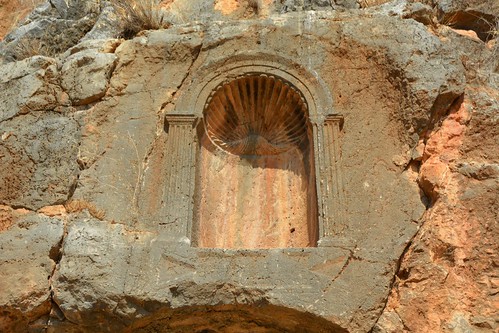 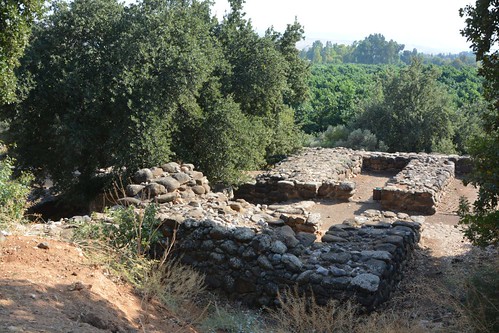