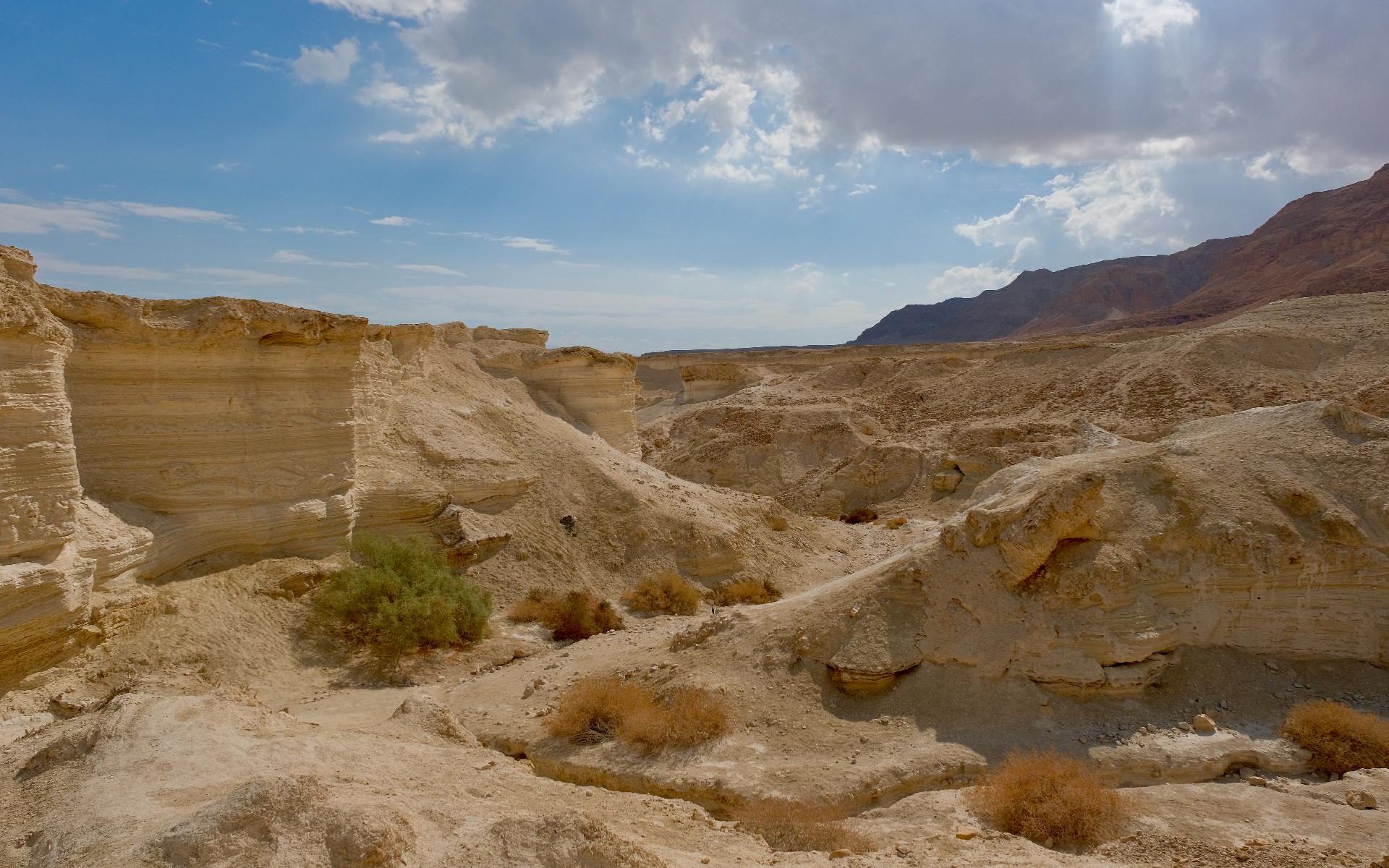 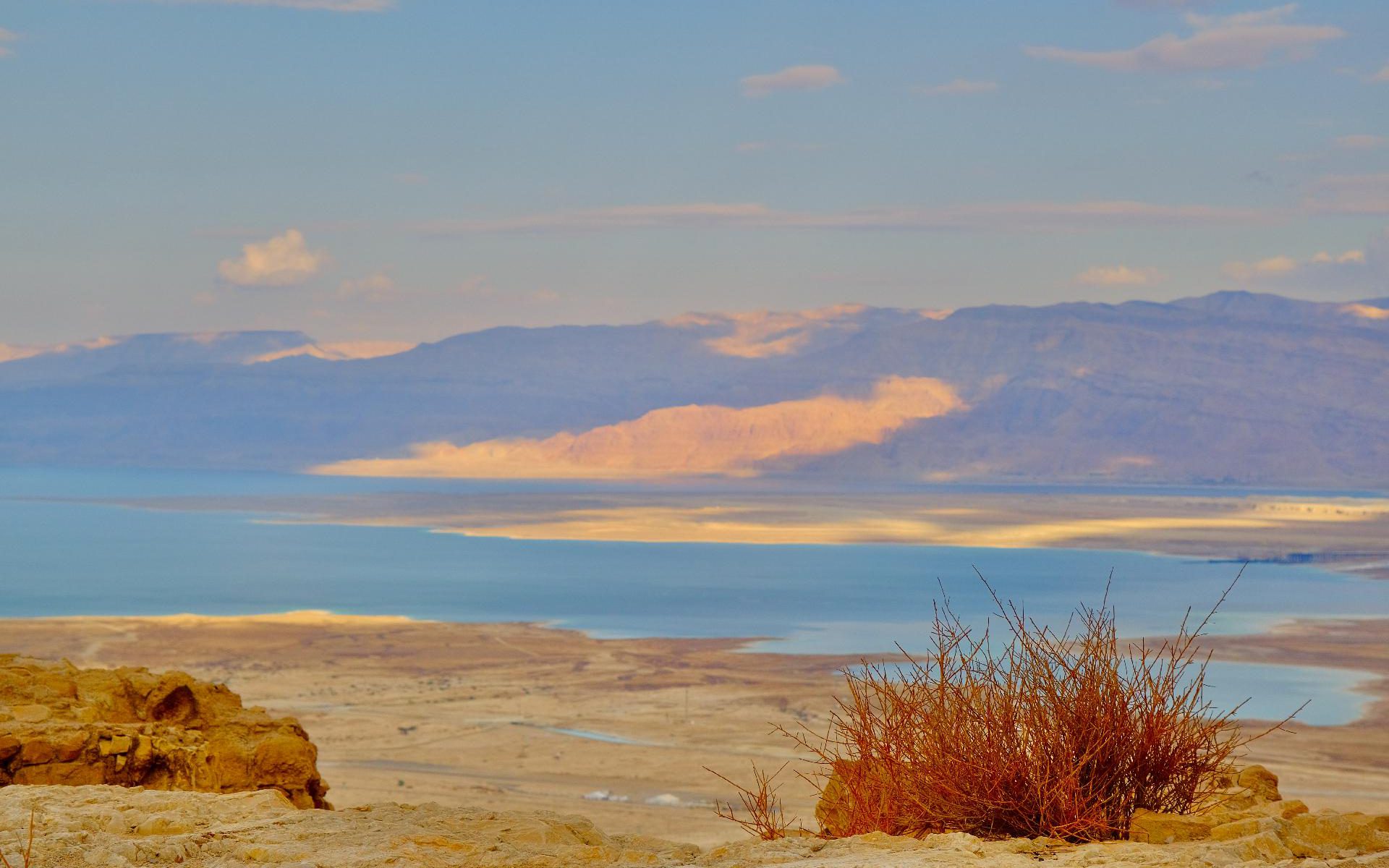 The path of stone rising ahead in rugged perfection, the light playing over the grey stones of the desert, the silver lined clouds hovering over the Dead Sea, as if it were the finger of a pianist playing a melody for the day, all set the magical day out, as the students of STS visited the historical Qumran Caves and the magnificently standing Masada.

On 9th November, the students left for the third archaeological excursion at 7:30 am from STS reaching Qumran around 8:45 am. The trip was guided by Fr. Yunus, who made the trip productive and insightful with his extensive, yet beautiful explanations about the history of the places. Qumran sits at the vertical cliff of the Judean Desert, rising up from the shores of the Dead Sea. History tells us the Dead Sea scrolls were discovered here by the Bedouins in 1952. After spending approximately 2 hours, the students moved on to the next location – Masada.

After an early lunch, a large group of students decided to go up walking, while the rest ascended by the cable car. Energized and enthused, the students started the ascent with smiles on their faces and sense of wonder in their eyes. The snake trail, about 2.5 kilometers in length, never seemed to threaten as it offered a spectacular desert landscape along with the Dead Sea that kept our eyes glued. Upon reaching the summit, Fr. Yunus briefed us on the history of the event of the “Siege of Masada.” He stressed that the location is famously known for the fortification of Herod the Great and the 967 Jewish men and women who chose to end their own lives rather than suffer enslavement or death at the hands of the Romans. Masada kept all the students overwhelmed and awestruck as they started skimming through the historical lanes. After spending a considerable amount of time, the students headed back to Jerusalem, enjoying the sunset and rain, reaching STS around 5:45 pm.