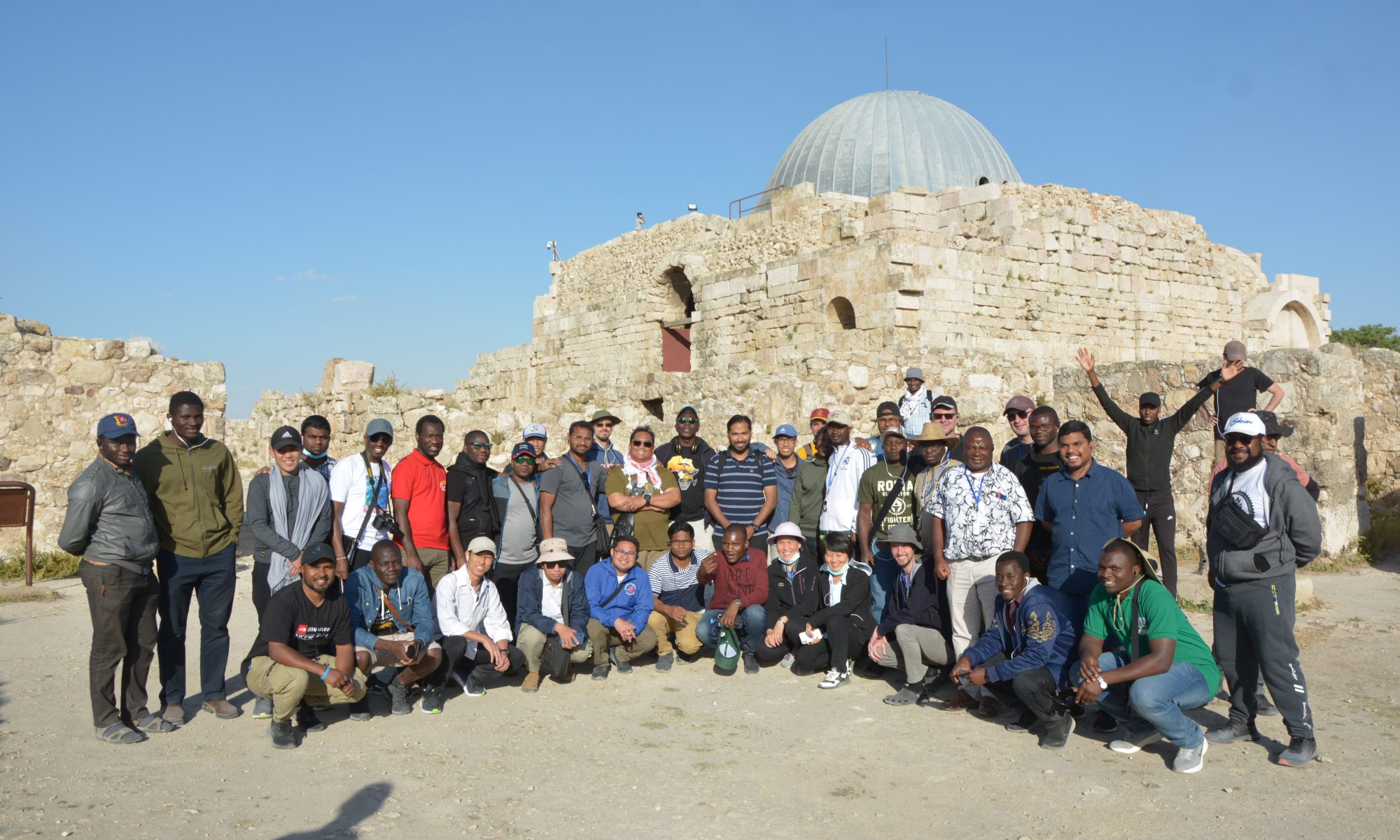 If Jordan is as beautiful as they say, I mean at least as beautiful as its queen,  then visiting it in all its splendor becomes a must: one can even give up the desire to travel through the same lands where St. Paul travelled, and which for long centuries were home to the Ottoman Empire, to enjoy its wonders. That the Jordanian option was driven more by a scruple of conscience – wars, near duplication of prices, etc. – than by an actual biblical-historical-archaeological-aesthetic balance, is of secondary importance at this point.

Plan the days. Book the visits. Hire a bus, two buses. Choosing a guide who could offer actual knowledge and not just entertainment. Fill out online forms for entering and leaving the country, the countries. Remind students about the PCR test anti-Covid. Being informed that on the bus will be not only students, Professors and a guide, but we will be accompanied throughout our Jordanian stay by a uniformed tourist police officer – whether his presence was really necessary remains to be seen, but you know how these things go: when in Rome, do as the Romans do. In short, the labours of organization, took their toll, but the game was worth the effort.

Beginning of first day: Jerash, the place in the Gospel where Jesus healed a possessed man: an architectural and urban gem on the borders of the Roman Empire; Rabbath-Ammon, present-day Amman, capital of Jordan, and one of the Hellenistic cities of the Decapolis in Jesus' time - End of first day. Start of second day: Umm Ar-Rasas, otherwise called by the archaeologist who discovered it, a fellow named Piccirrillo: u' marr' sass, the sea of stones; unfailing pause in the mosaic store, kofiahs, and other eventualities, owned by some distant or close relative of the guide – when in Rome, do as the Romans do, we've already said that, haven't we? – and then on to the top of Mount Nebo, where Moses died – the burial site is still unknown to most (Nabi Musa? who knows), and back down to Madaba. End of second day. Start of third day: Petra. No need to comment, the Nabataeans did wonders, and what appears in the Indiana Jones movie is only a tenth of what the site offers to the contemplation of tourists – the Bedouins, of course, and their characteristic way of approaching you and doing business are an integral part of the experience: like it or not, you can't help yourself. End of third day. Night in the desert. Start of fourth day: Wadi Rum, Red Desert: for those who have seen the movies Dune, Aladdin, The Martian, several scenes were shot there; passage through the land of Israel; bathing in the Red Sea; and return home.

Balance of the experience: given the premise, ten out of ten. We feel sorry for the fortress of Macheron; Herod will forgive us: it will be for next time.